Eager to pursue your career in an international school?

Our eclectic team teachers at Lycée Français René Descartes are committed to providing stellar education to their students. To our staff, teamwork is paramount and they embody the values ​​of our institution. They are passionate and centered on student learning and development. You will find working at the LFRD to be stimulating and rewarding. 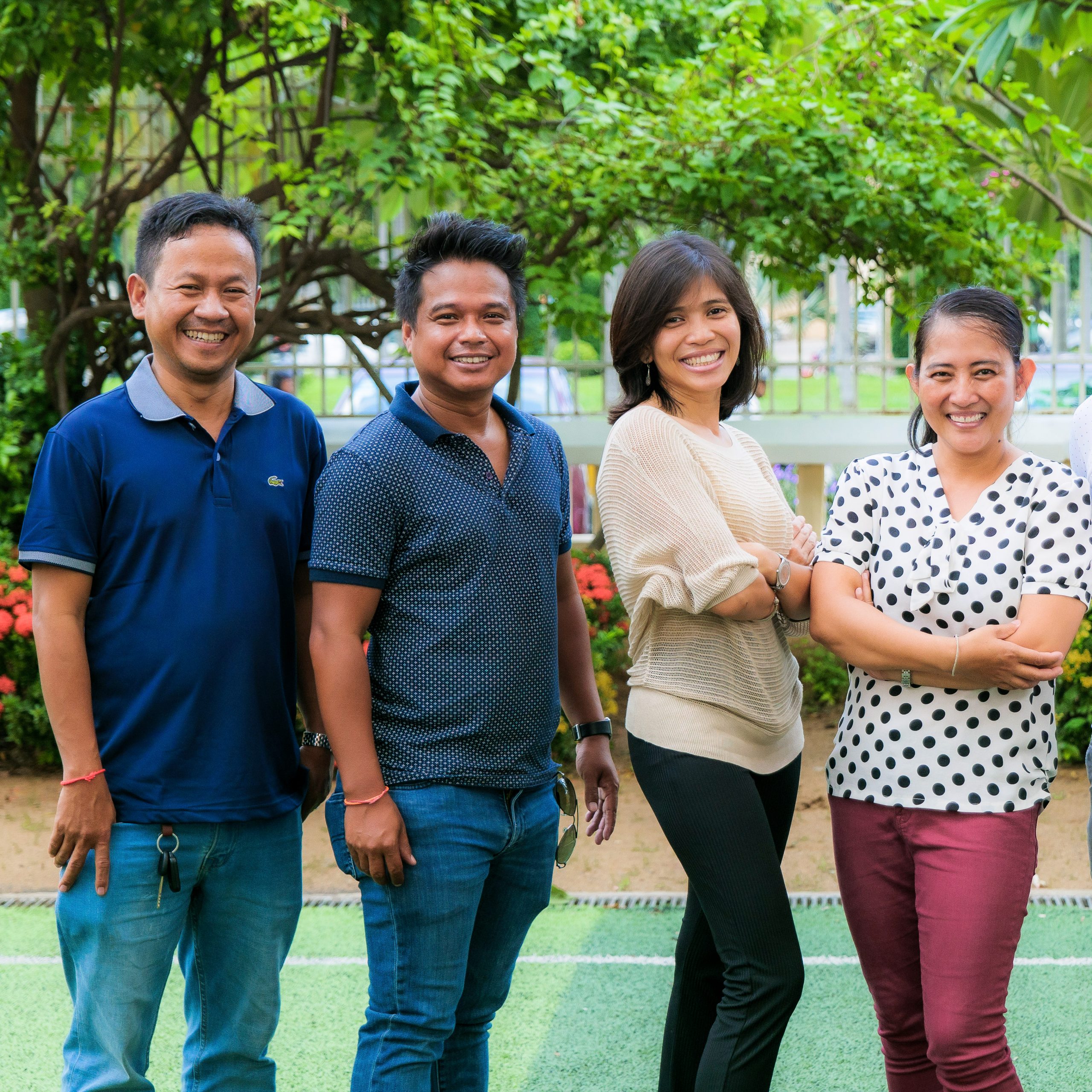 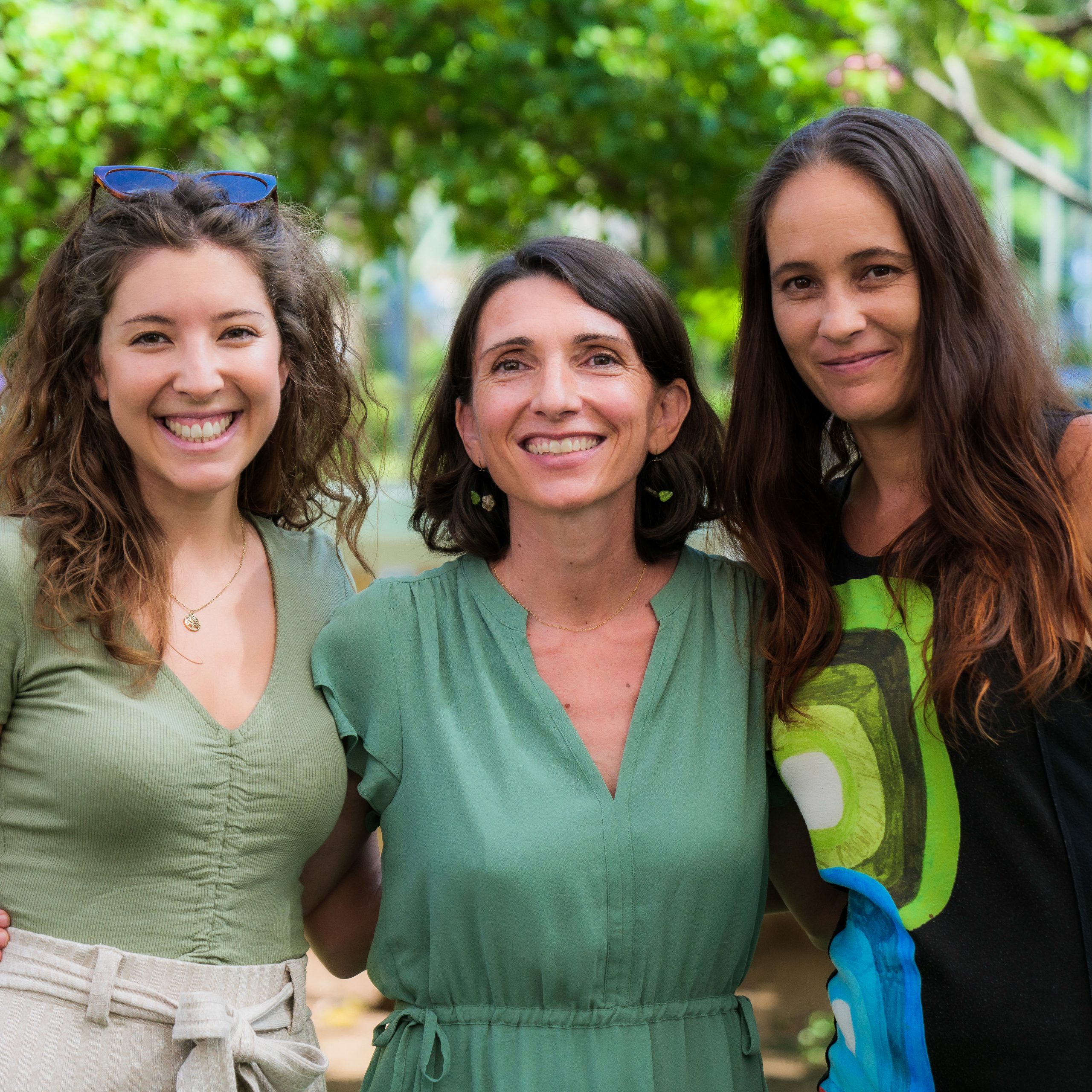 Joining us means integrating a long-standing institution with a multilingual and multicultural environment, where our values focus on respect, kindness, high standards and friendliness. You will accompany each student on their path to success so that they realize their full potential and become fulfilled and integrated members of our global society. During the recruitment process, your interlocutors will be the Head of School and the management team of the Lycée Français René Descartes. 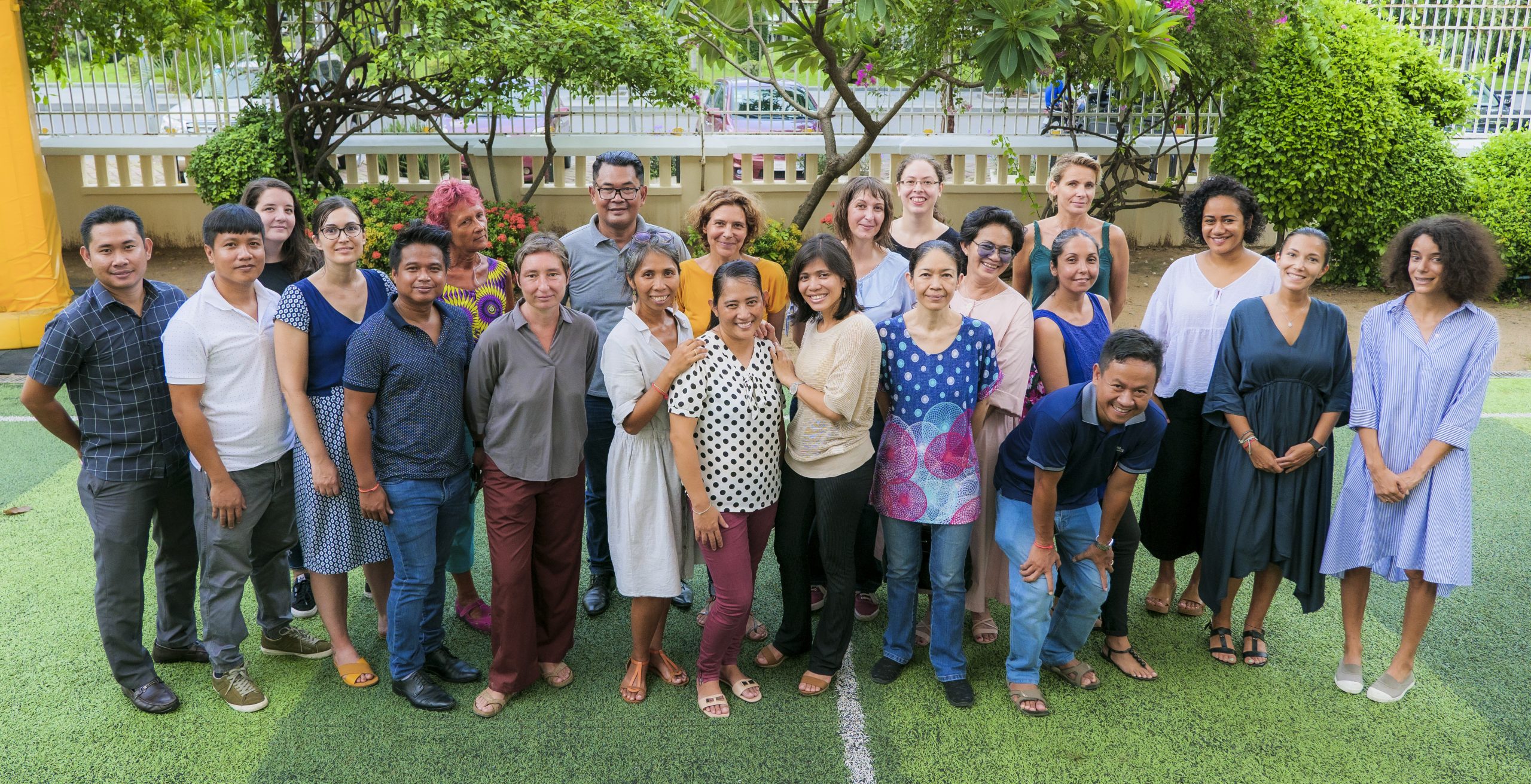 Teaching staff under local contract are directly recruited by the Lycée Français René Descartes. French civil servants are required to request a secondment from their administration. The LFRD offers attractive salaries and benefits. LFRD staff and their families will receive courtesy visas for the duration of the contract.

Resident teachers are French civil servants who have served for at least two years in France.

The recruitment procedure is as follows: After having consulted with the local joint consultative committees, the Head of School proposes a candidate to the Director of the AEFE. If their current administration grants the secondment, the agent is then employed by the AEFE, usually for a renewable period of three years.

In order to be considered a Resident teacher, the civil servant has to have been employed in the relevant country for at least three months. Before the signing their resident contract with the AEFE, they are offered a three months local contract with the school. This “deferred recruitment” apply to civil servants who were on duty outside the country of recruitment and for whom a period of “residentialisation” is therefore necessary.

Resident positions are essentially primary and secondary level teaching positions. In a few rare cases, these may be administrative or student services positions. The foreign environment in which these agents work requires candidates to exceed the requirements set by the French educational system. In its resident recruitment policy, the AEFE favours experience and the ability to reach out; openness and dialogue.