A special thanks to:
– H.E. PHOEURNG Sackona, Minister of Culture and Fine Arts,
– H.E. SOK CHENDA, Secretary General of the Council for the Development of Cambodia and Minister Delegate to the Prime Minister
Minister to the Cambodian Prime Minister. 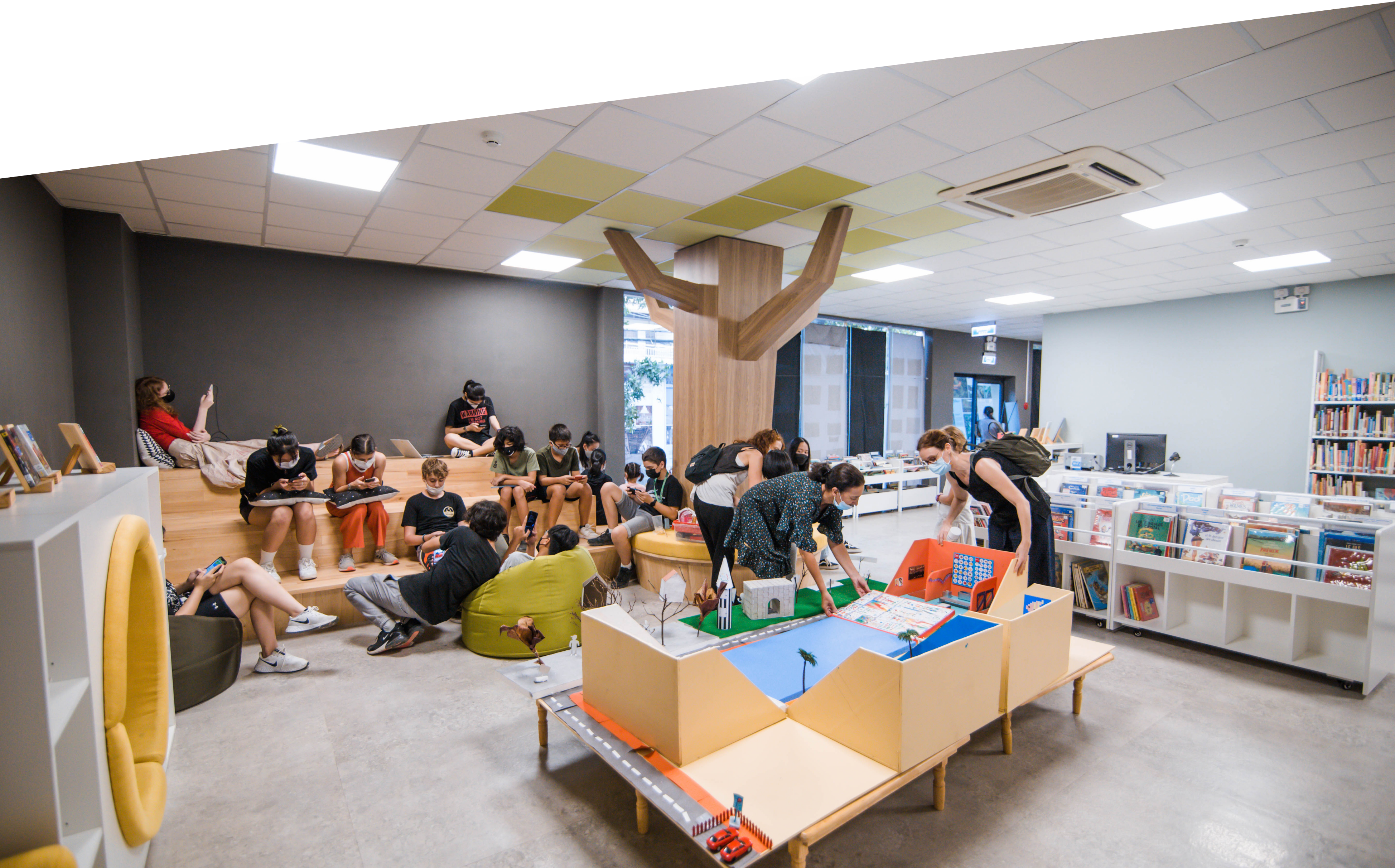 We thank H.E. Sok Chenda Sophea, Secretary General of the Council for the Development of Cambodia and Minister Delegate to the Cambodian Prime Minister, who shared his story with our students during an interview on Tuesday, November 23. A former student of the high school, he answered questions from Jalil, Apsara, and April-Devi about his background.

A video of the interview, filmed by Kavich Neang, was broadcast during the Night of Ideas 2022 at IFC.

Kavich Neang is a Cambodian filmmaker, director, editor, screenwriter and producer. He has won awards at numerous festivals including the prestigious Venice Film Festival.

Acknowledgements:
– Mr. Philippe Baudry: Head of the Cambodia-Laos economic service of the French Embassy in Cambodia. His exchanges with the students were an essential preparation before the filmed interview.
– Sylvain Avenel, SES teacher, Julien Beigbeder, philosophy teacher, and Sarah Richardot, cultural advisor, who prepared and guided our students.
– Sylvain Aulagner, digital advisor, who supervised the video recording made by our students Leakhana, Cléophée and Cynthia.

Congratulations to all the students and teachers who participated in the Nuit des Idées 2022, and to all the staff who were involved. 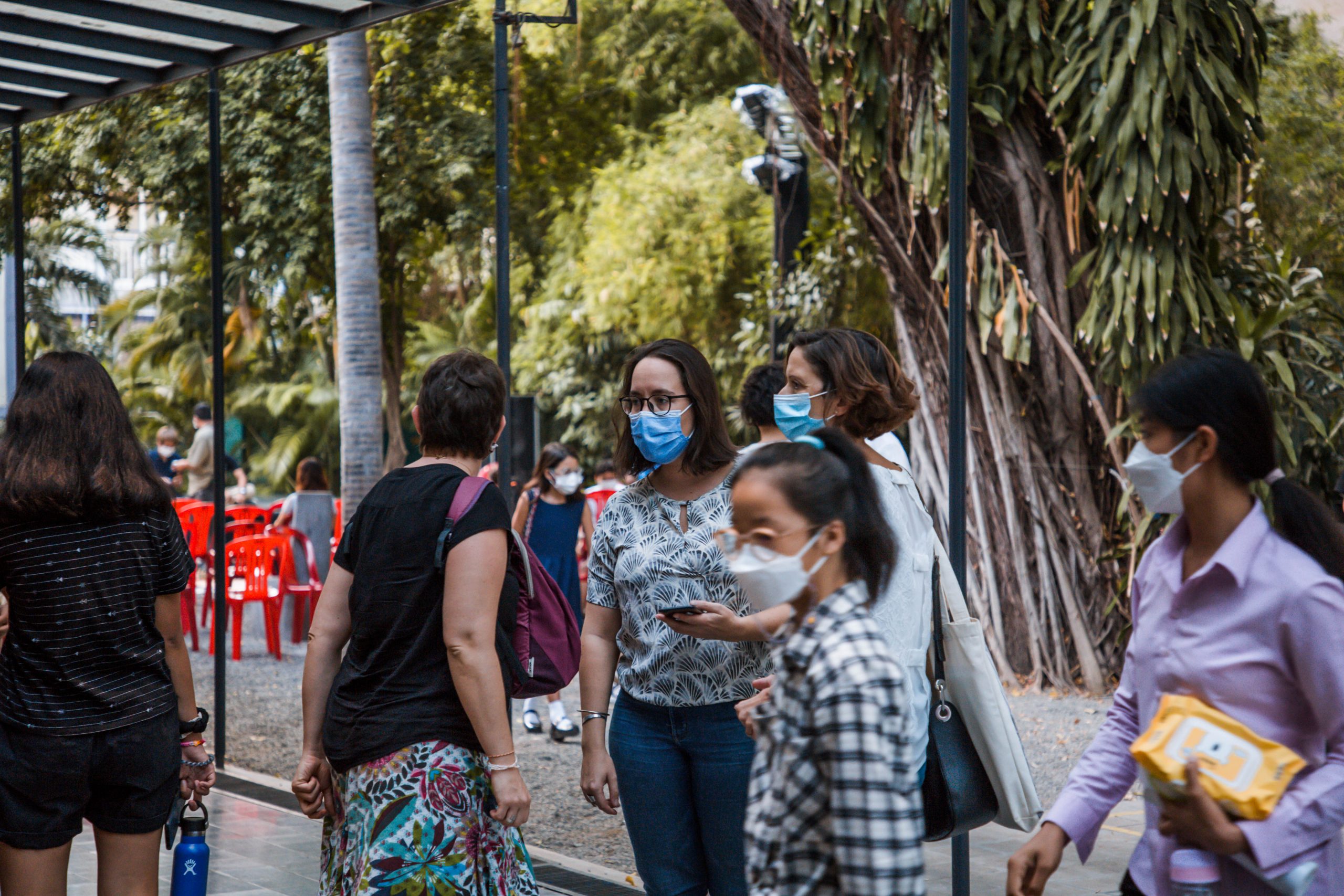 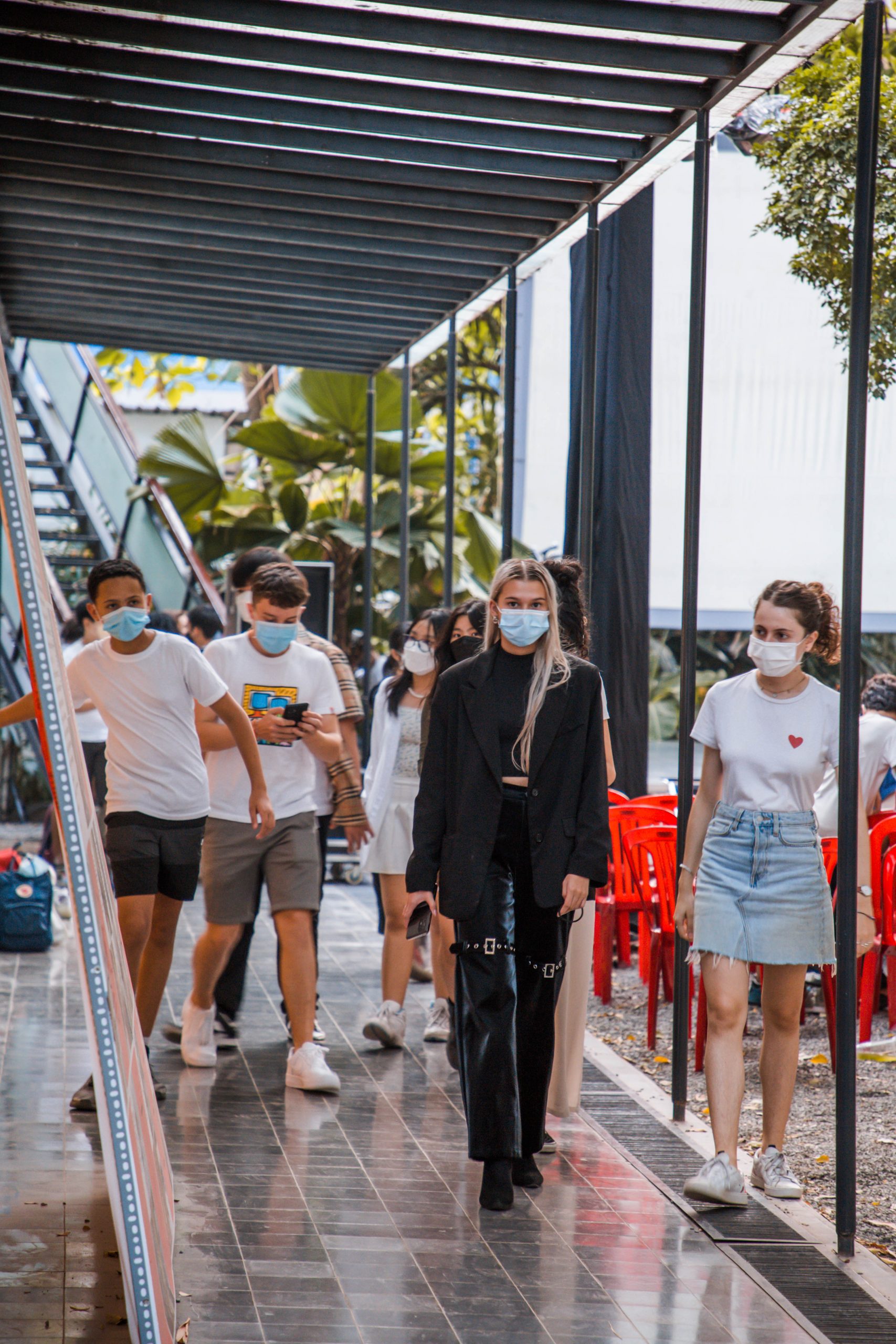 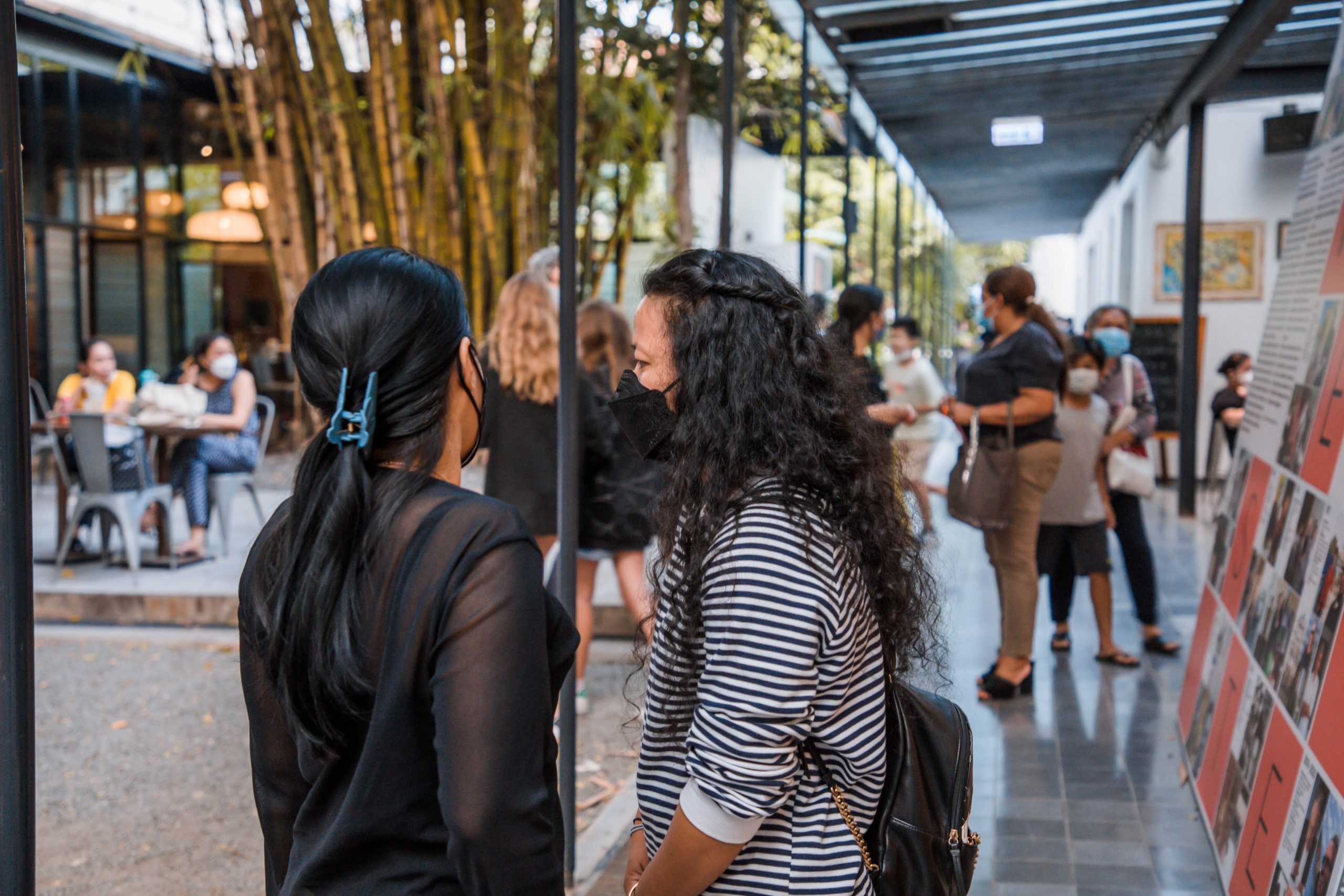 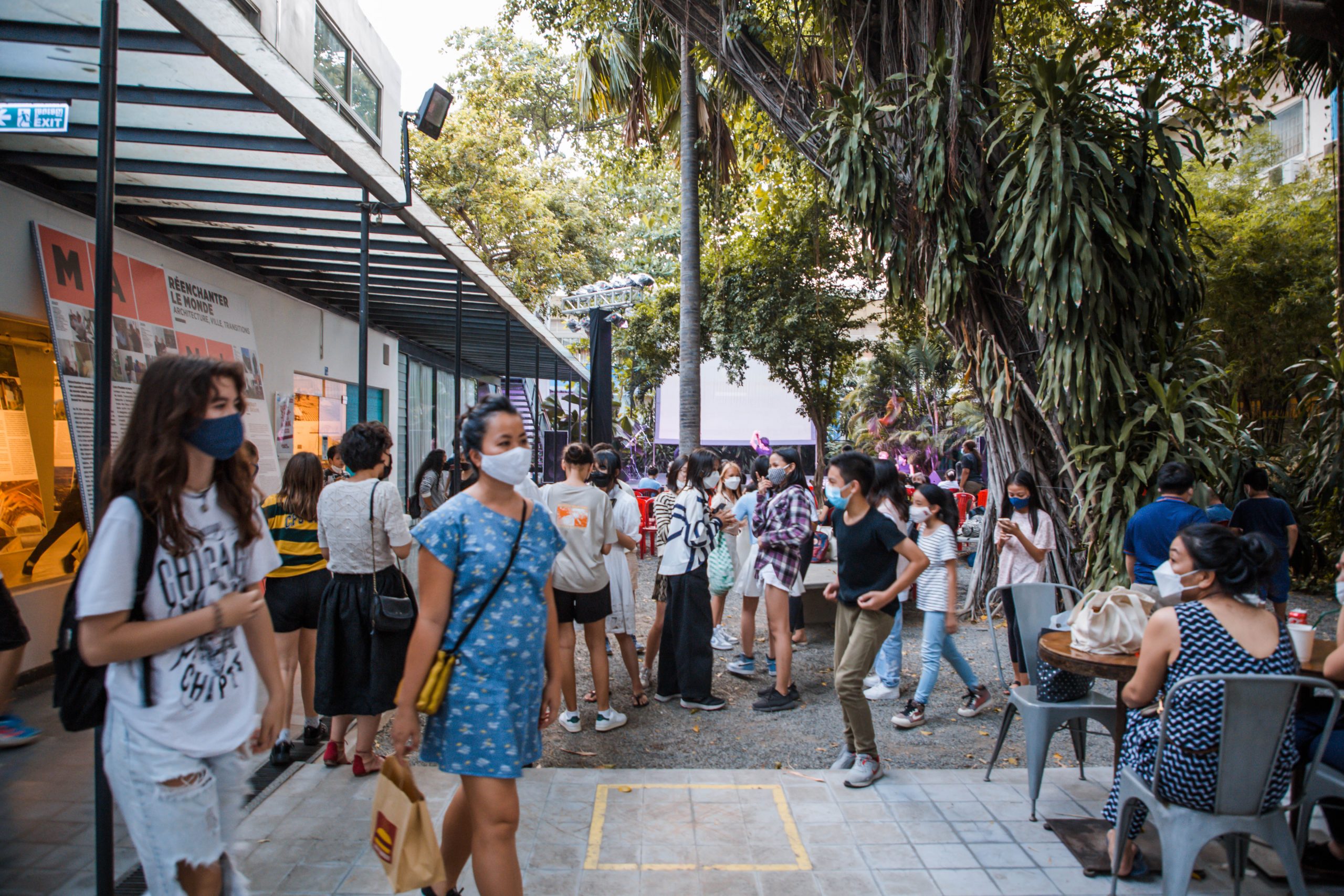 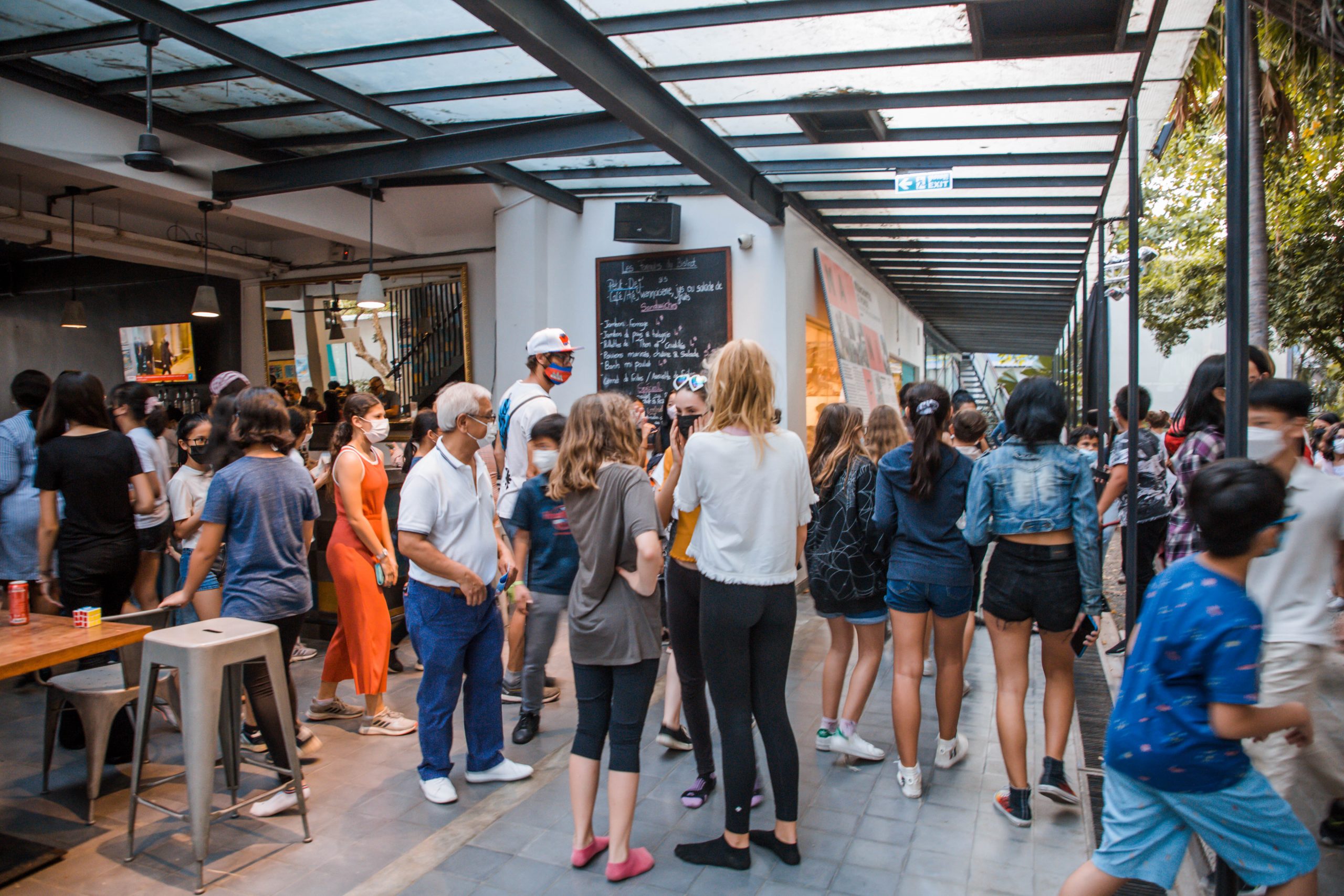 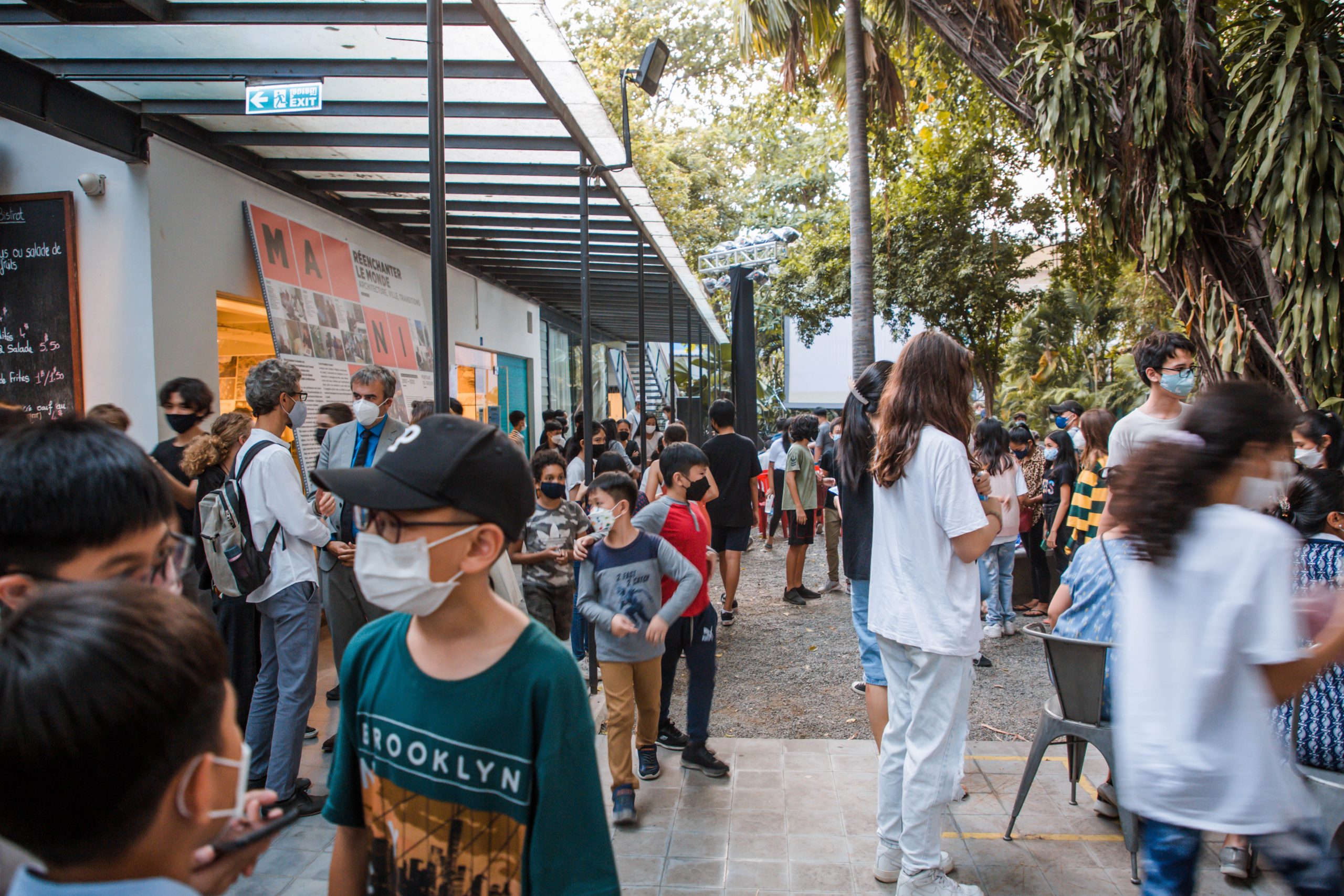 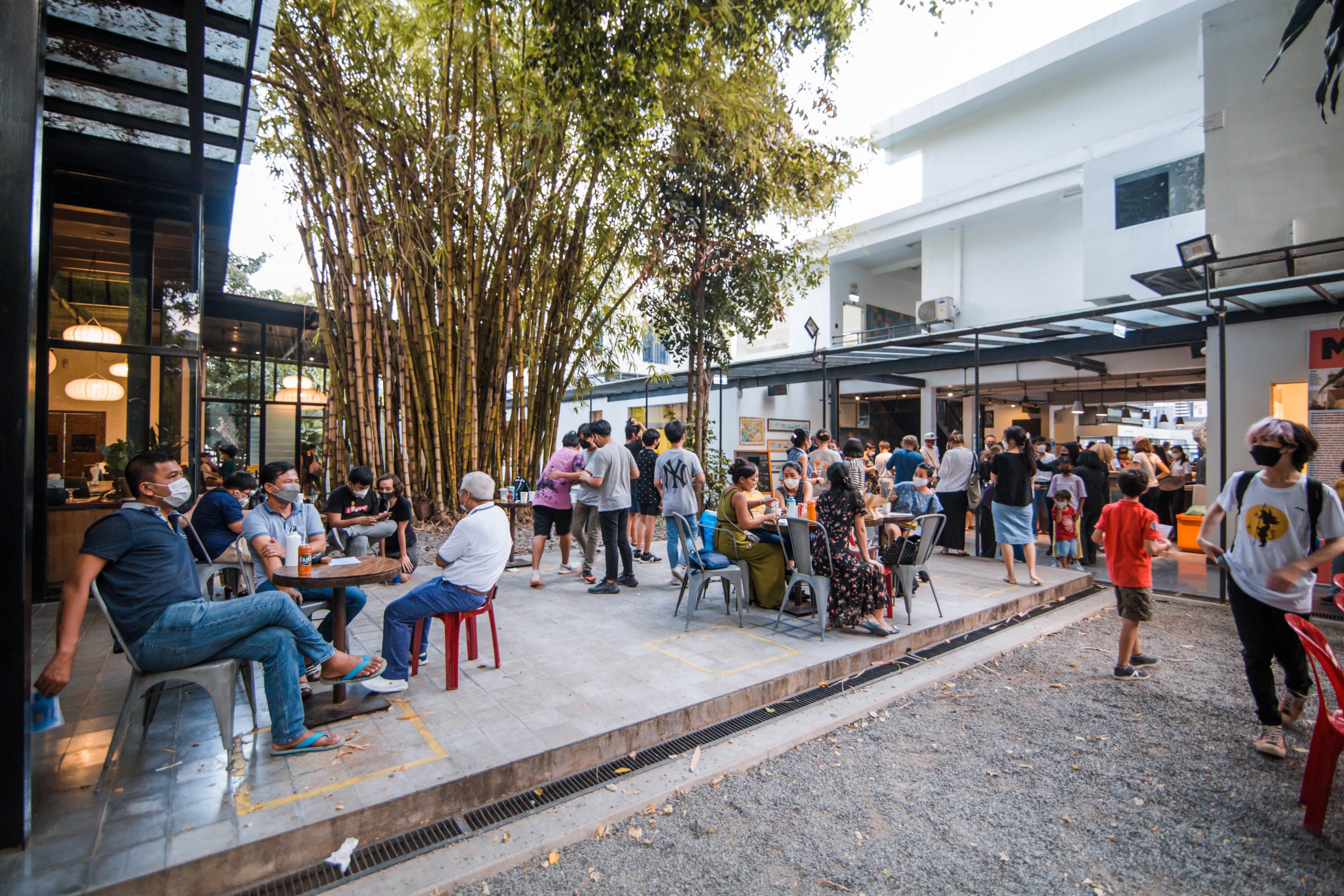 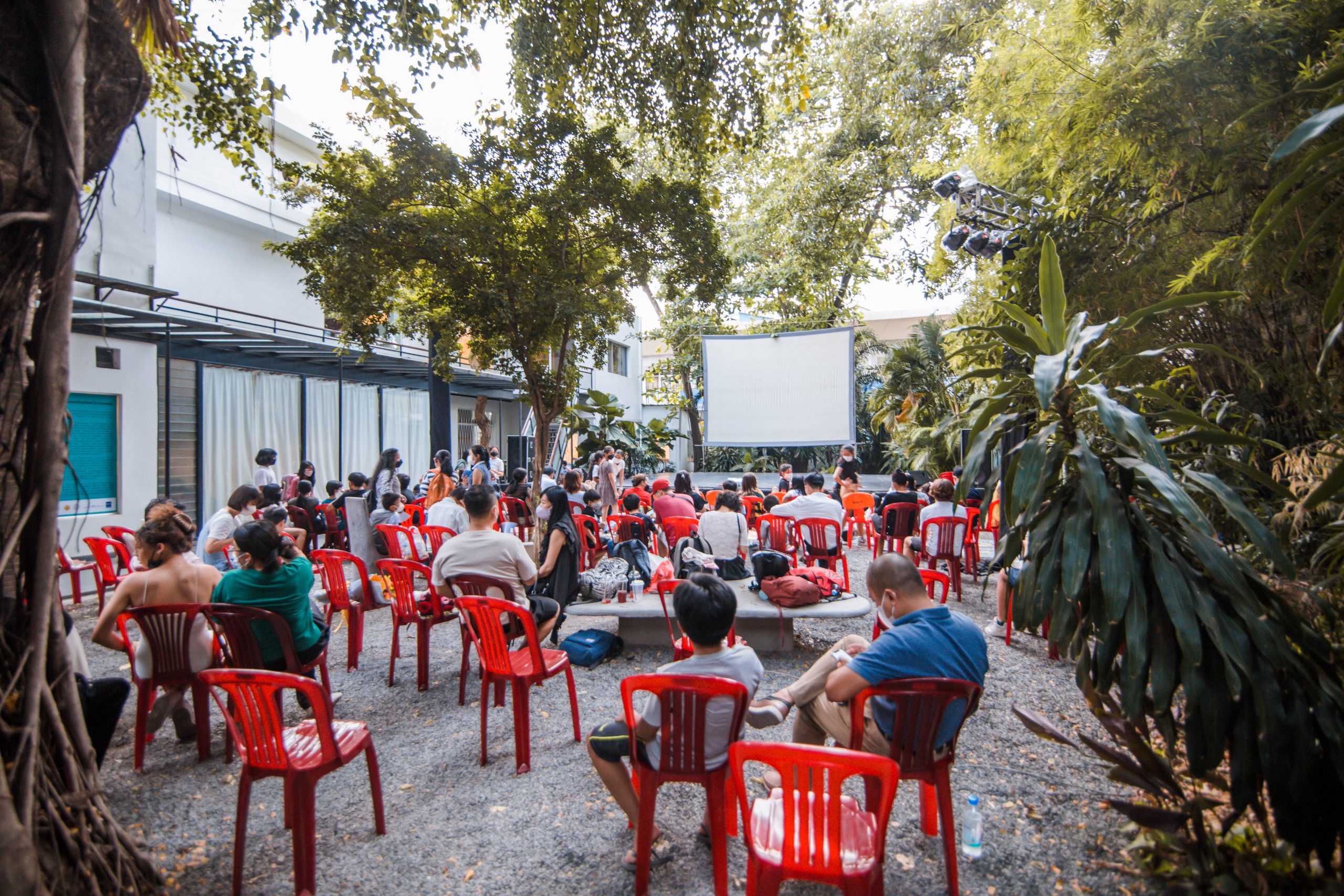 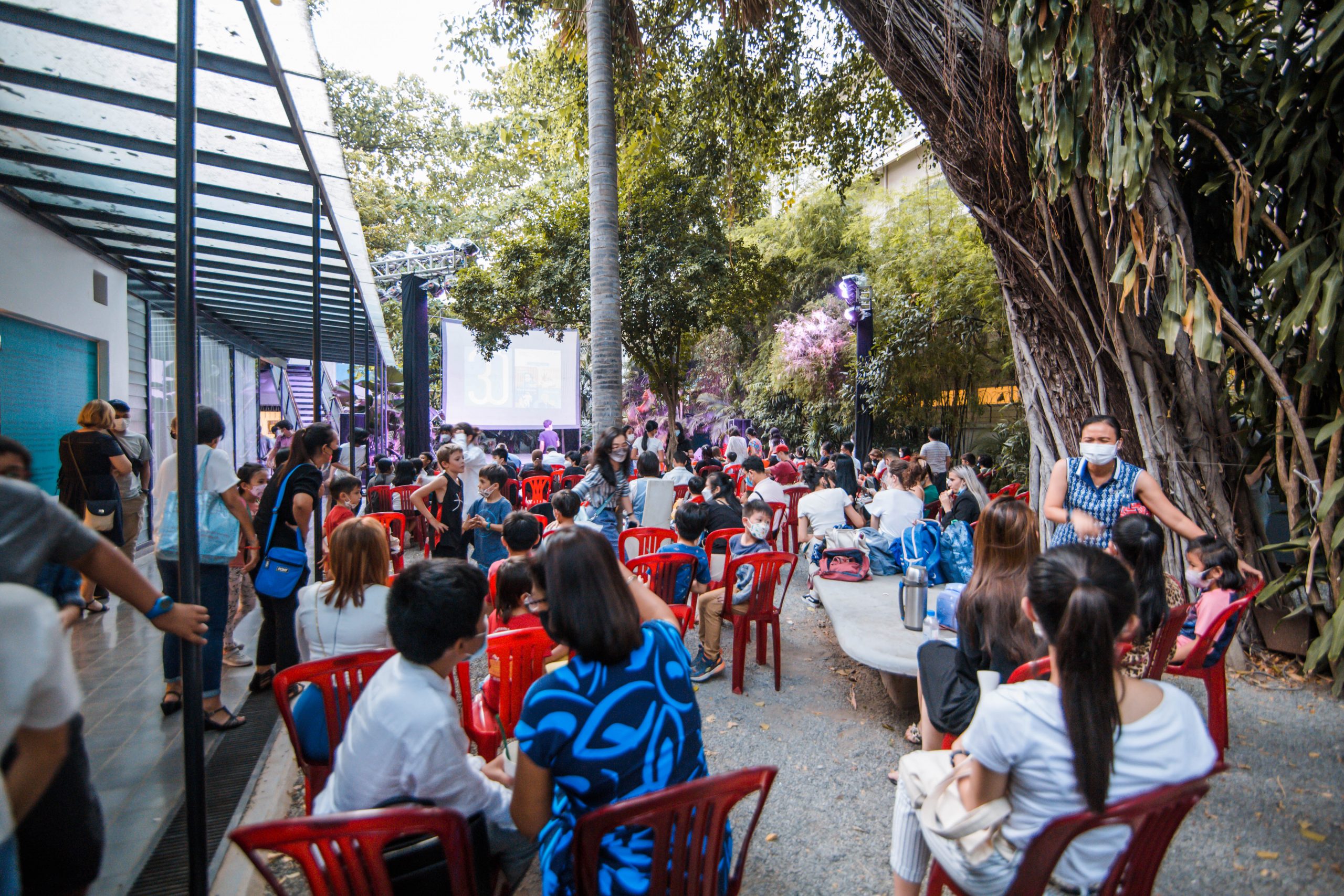 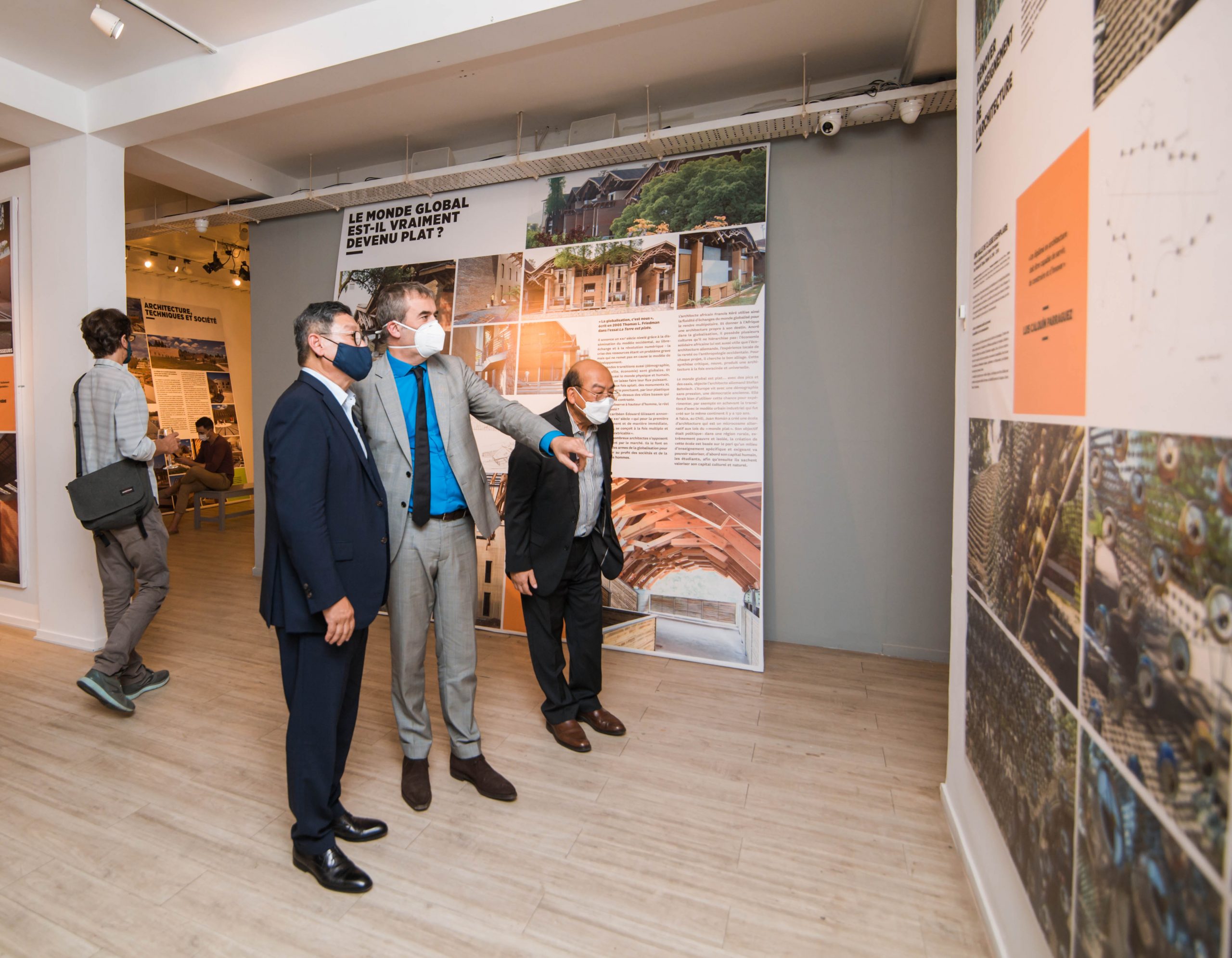 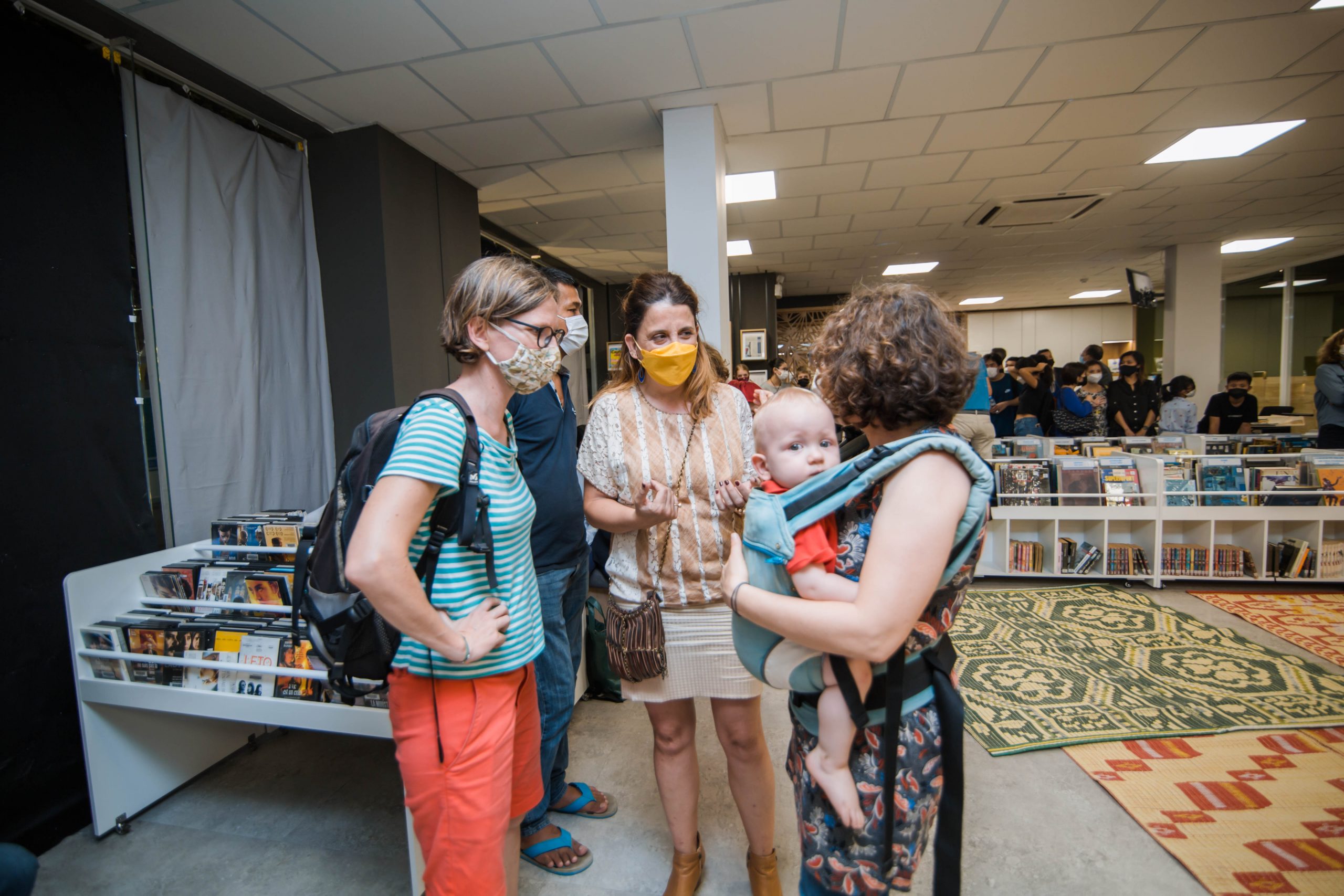 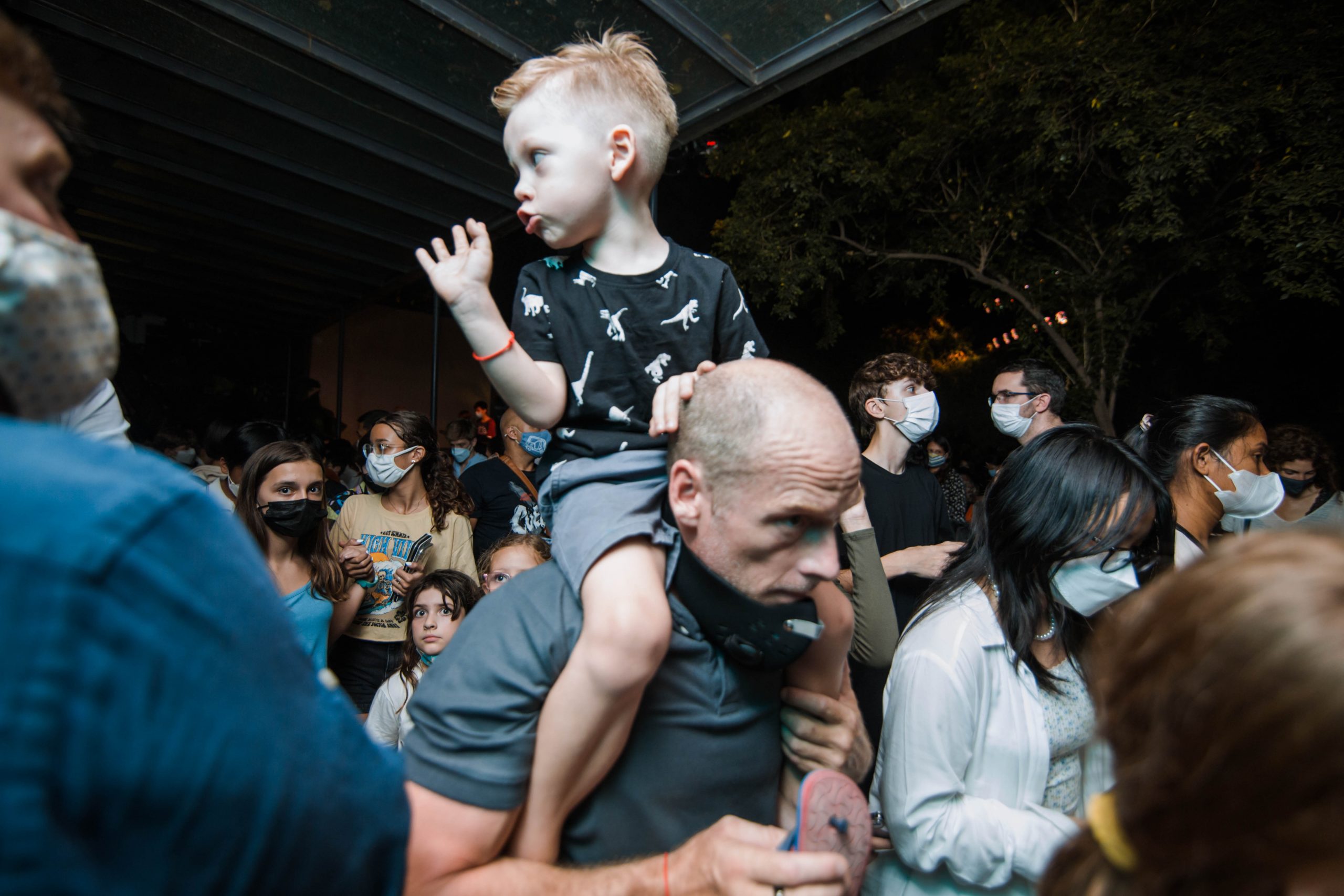 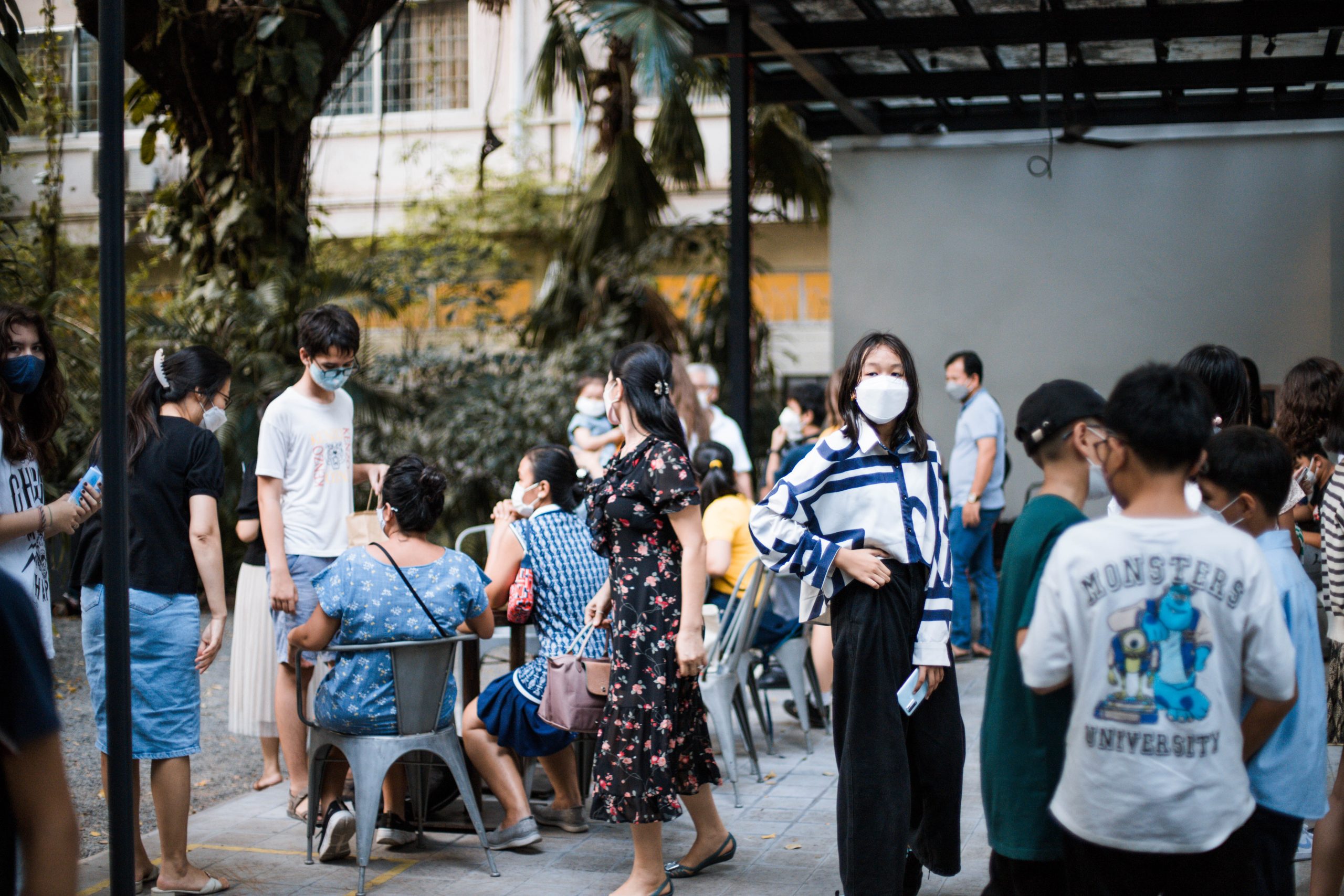 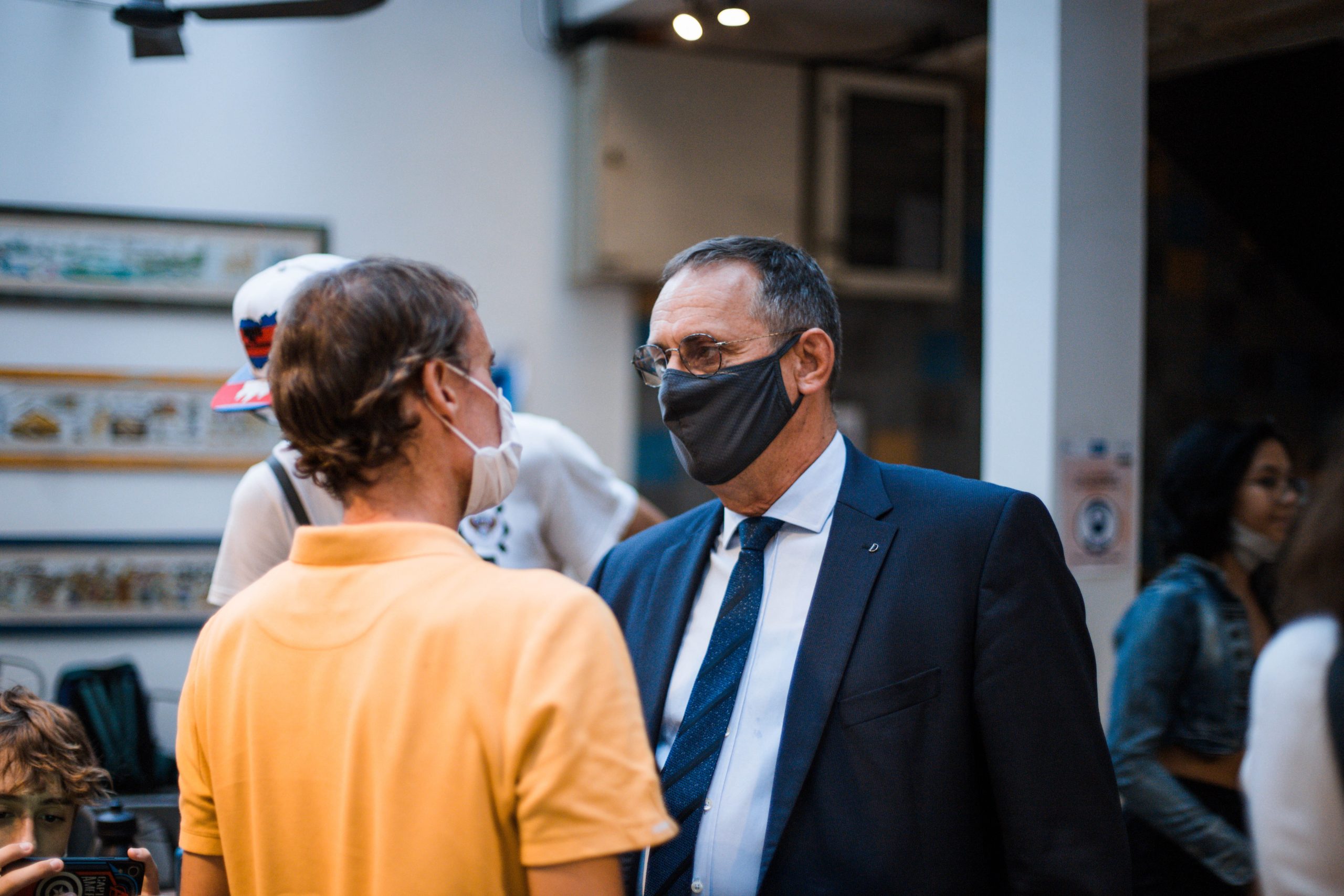 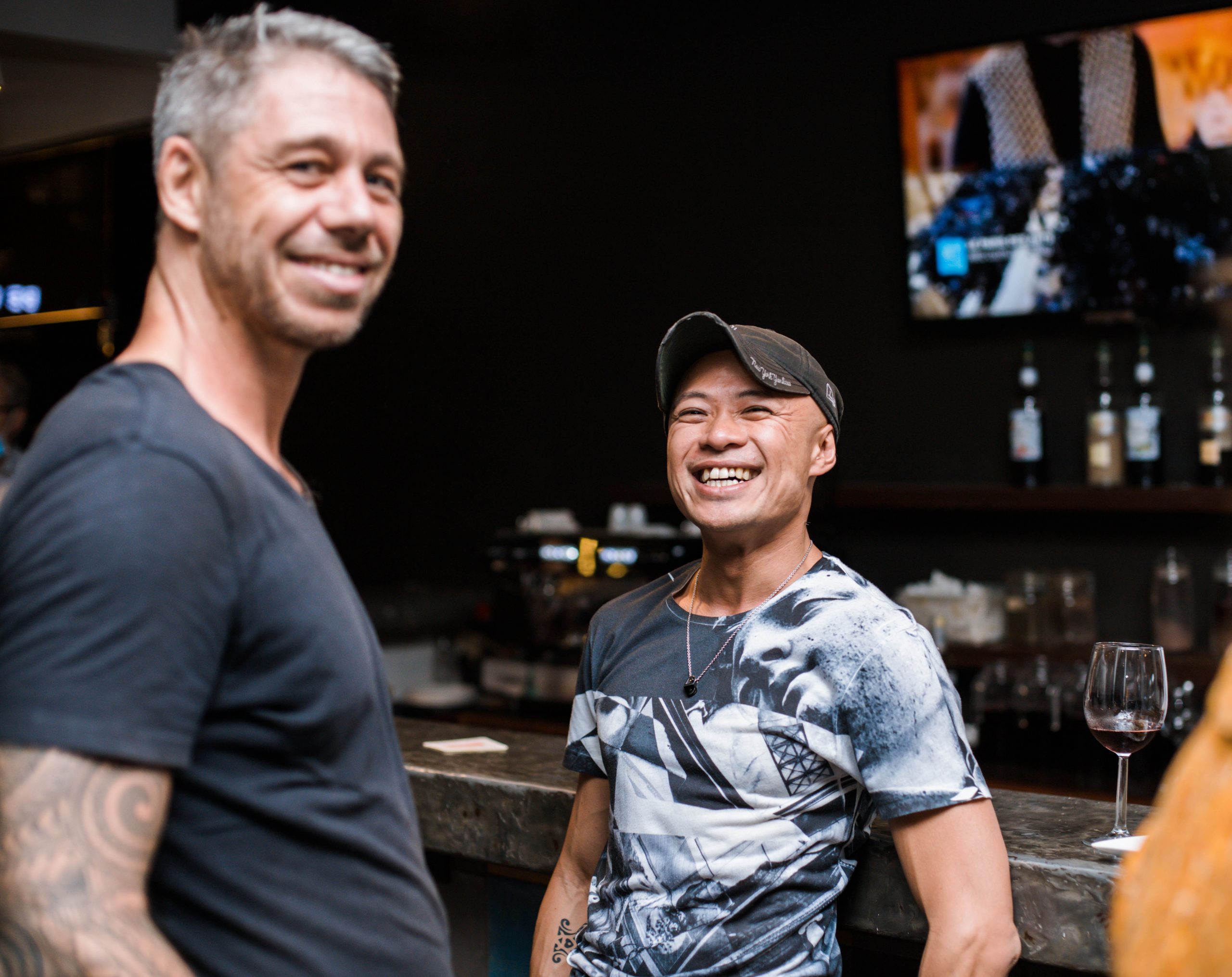 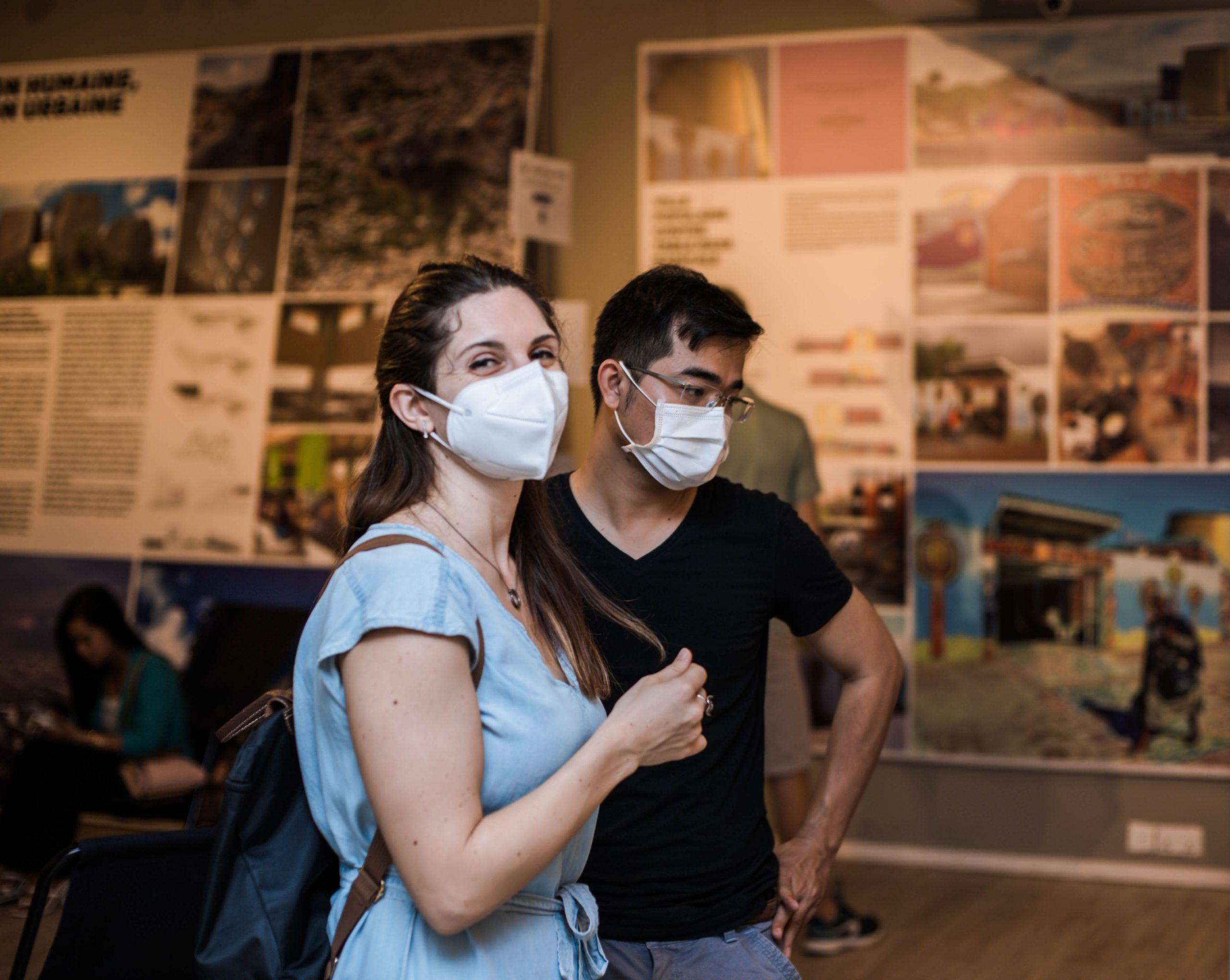 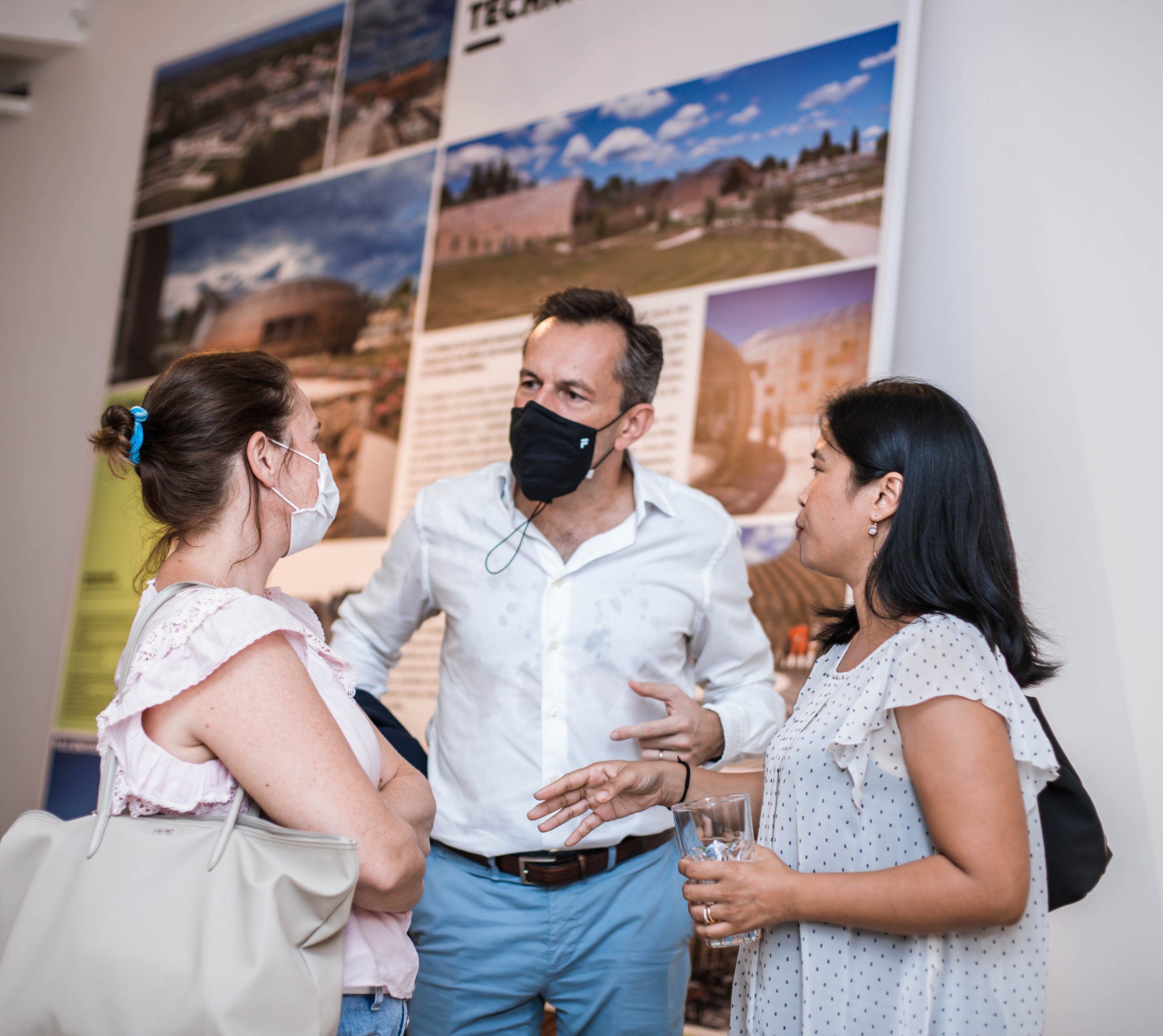 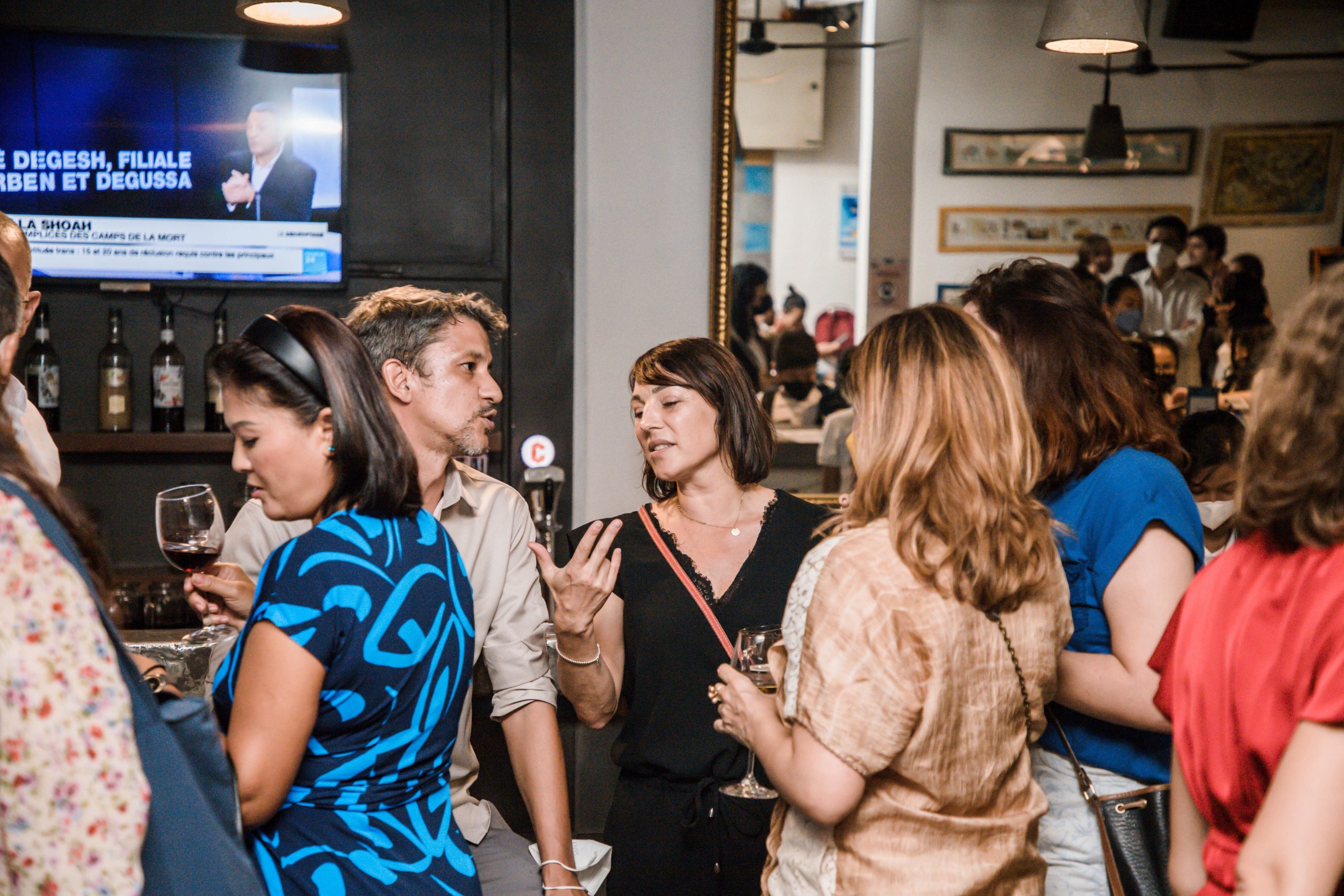 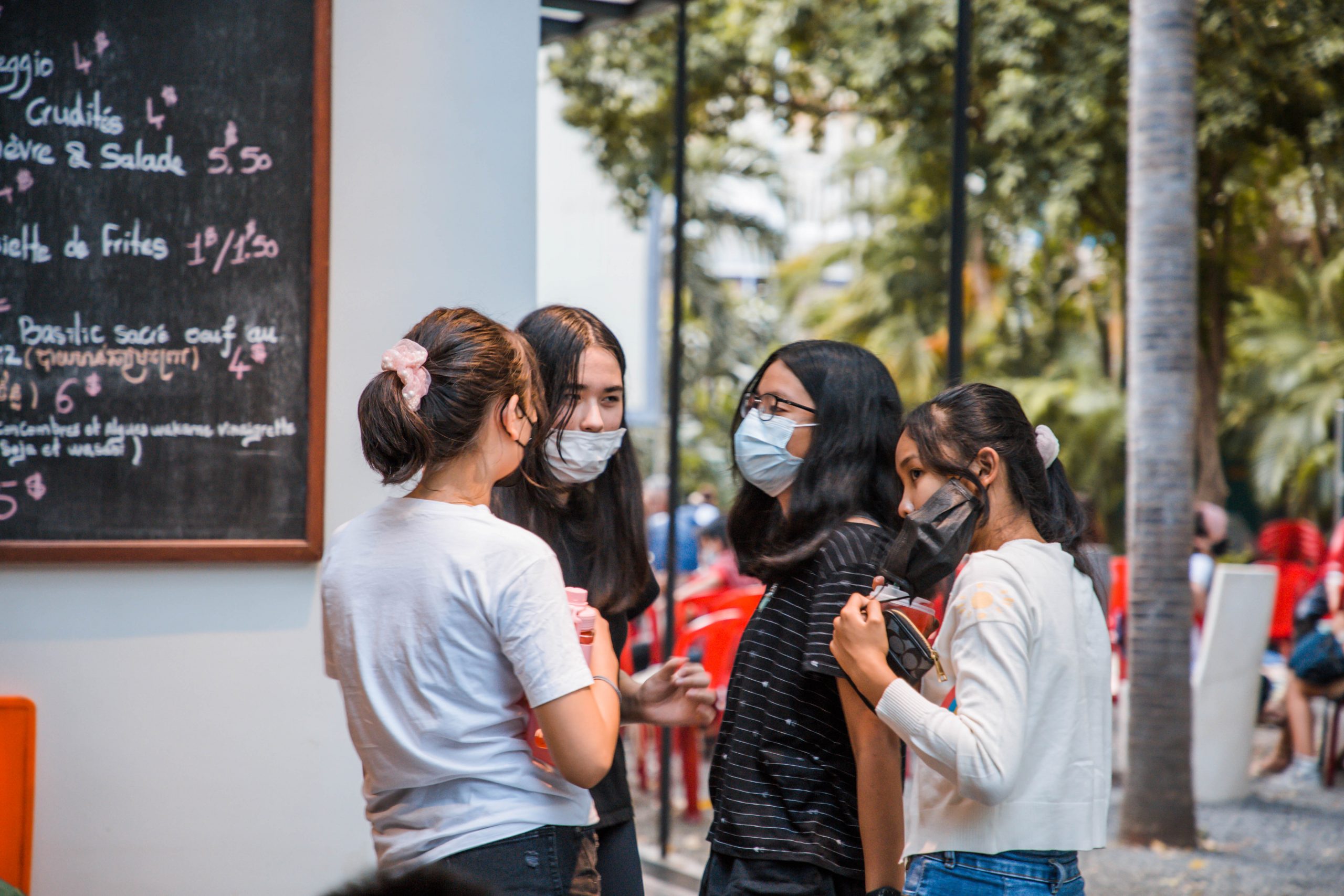 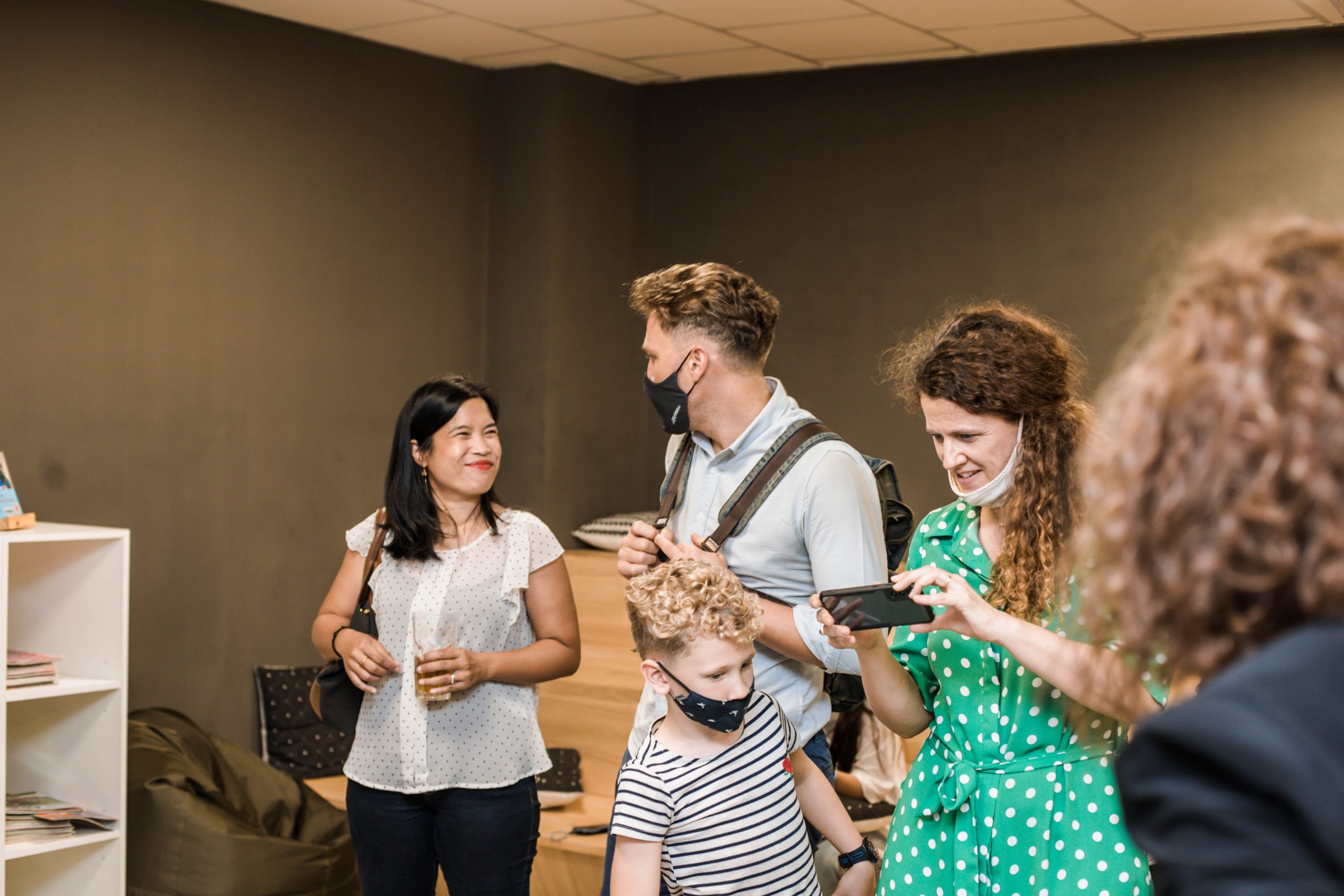 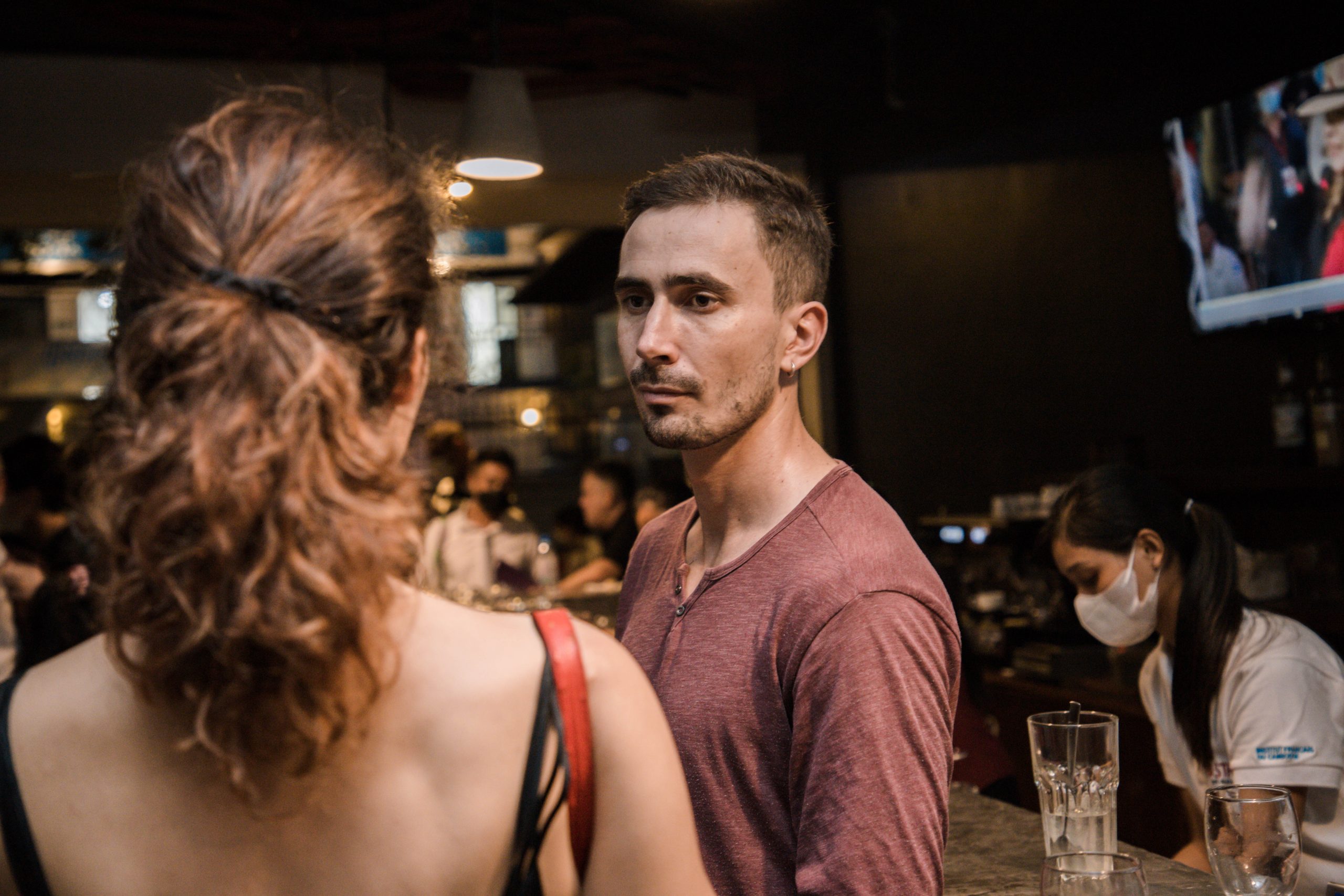 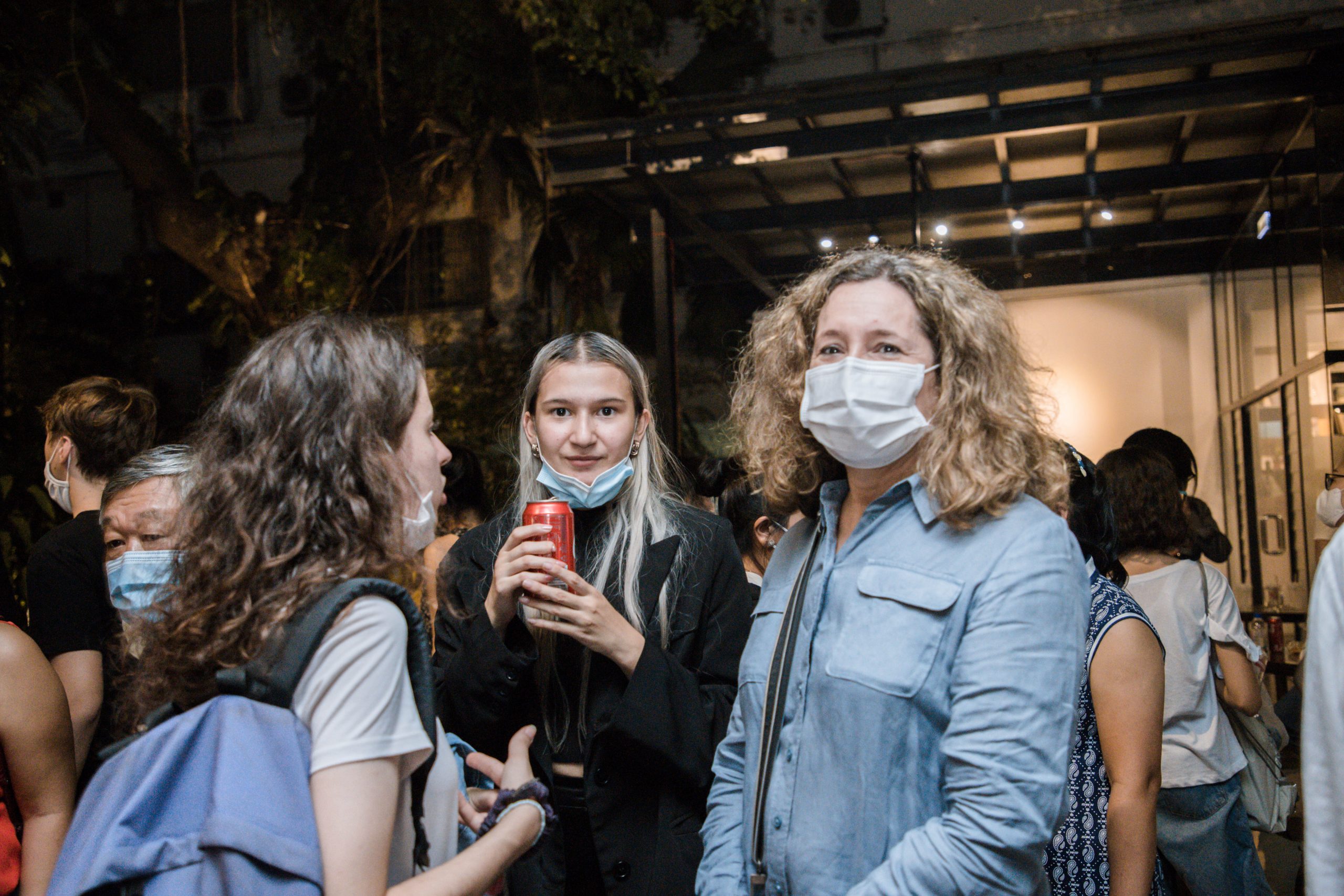 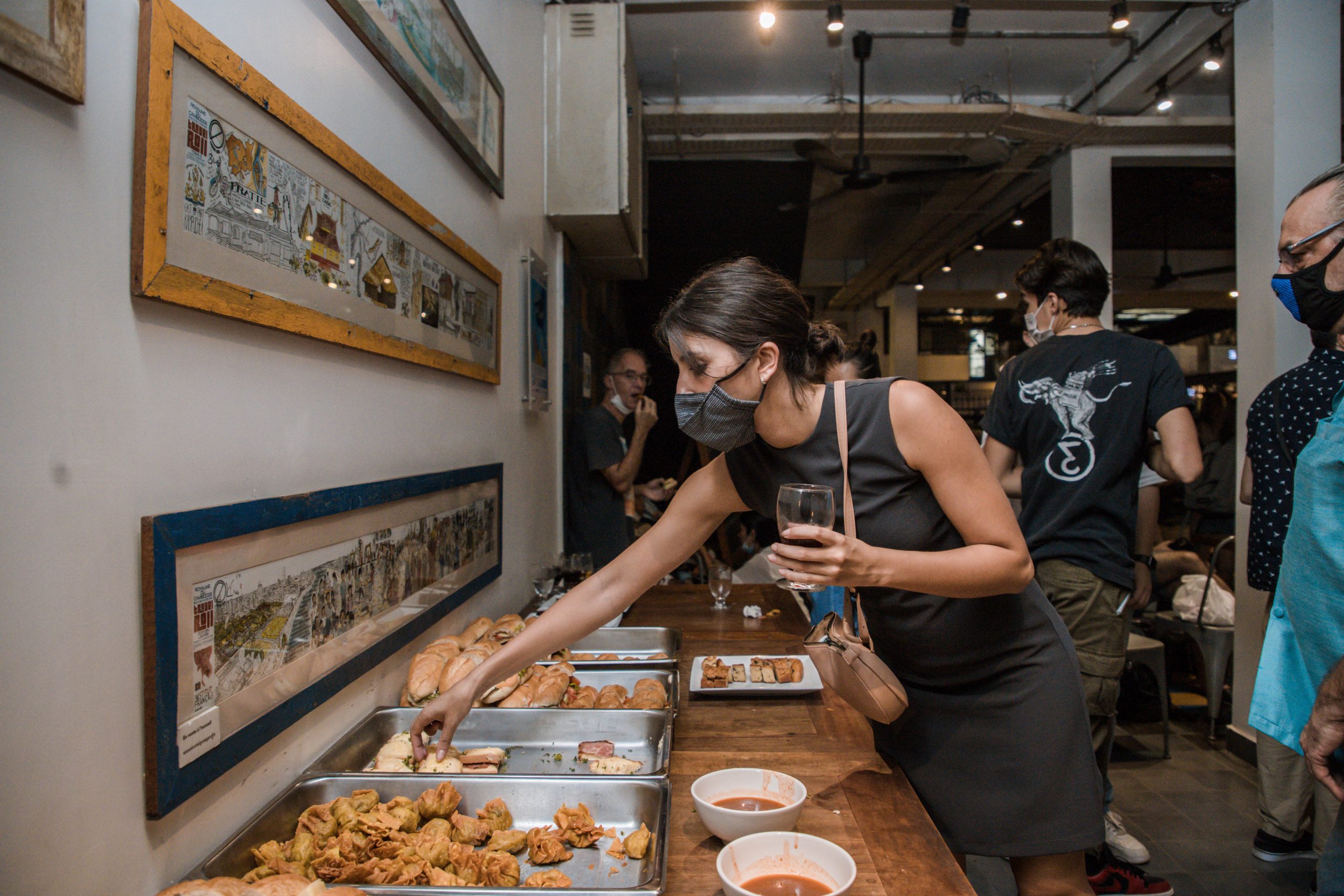 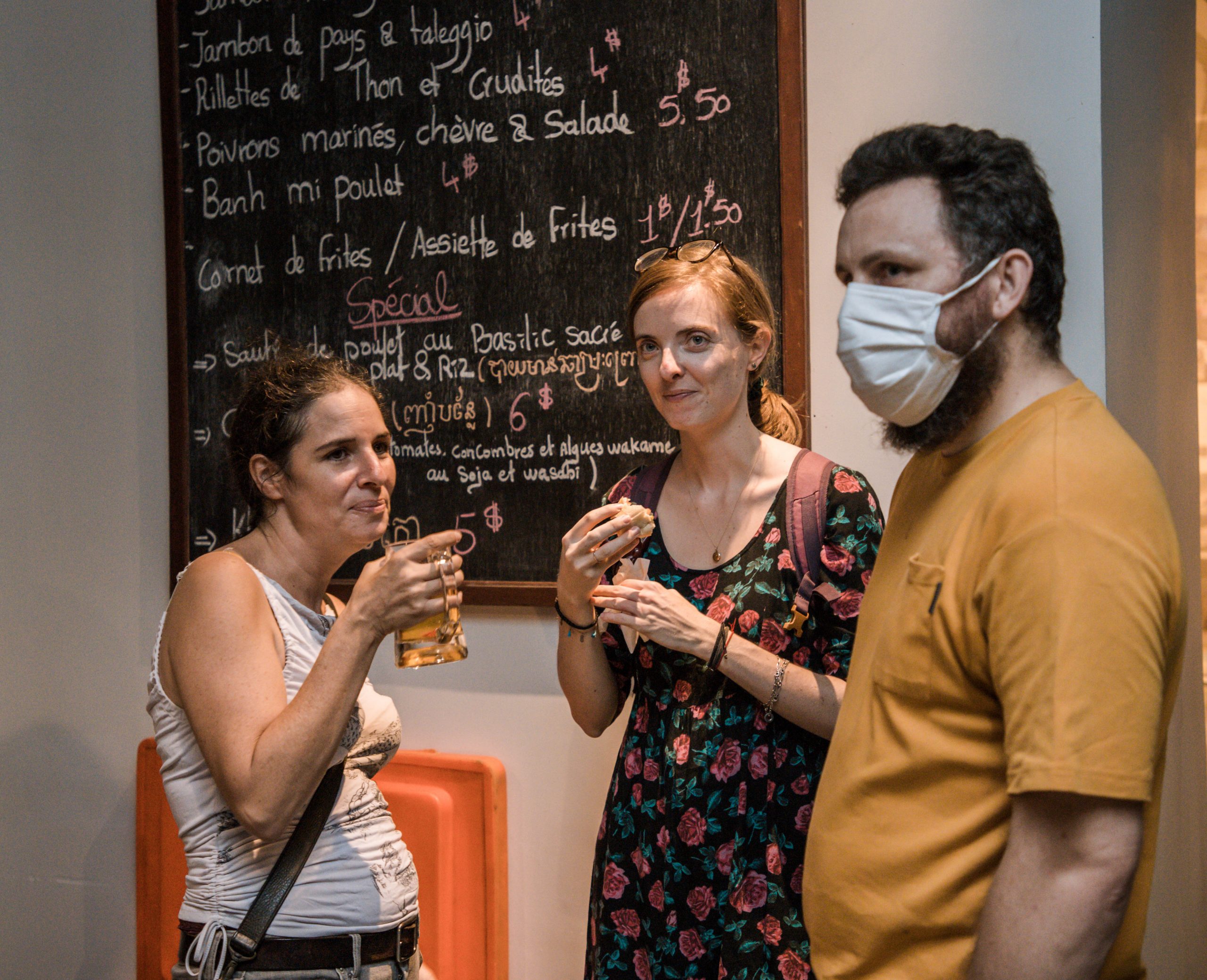